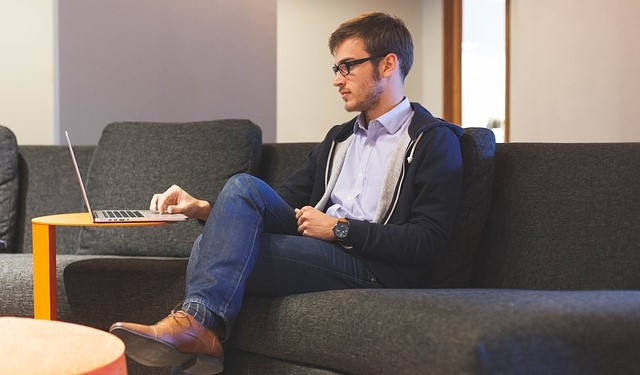 What is the Future of Freelancing

There has been a striking shift in the employment structure of many economically sound countries. In countries like America, growth rate in employment reports does not complement GDP growth. Ideally, the employment ratio leaves an important effect on GDP; but similar is not true in the States. In current market conditions, finding a full-time job is backbreaking task, leaving behind the 10.4 m unemployed. The question is how the unemployment rate is so high when getting a full time job  is so opaque. The answer to this question is FREELANCING. Yes! FREELANCING is logically recession’s consequence. Though great recession broke the backbone of major economies, forcing them to reduce their numbers in the workforce; but it also came as flavored soup for those who could not afford to lose their livelihood. Talking about the States again, 1 out of 3 Americans are freelancers- almost one-third of US human resources.

Freelancing is a non-traditional job and freelancers are also known as contingent workers. There has been numerous researches conducted by major economic analysts. The reports show that employers that planned to hire contingent workers has increased by 31% and those planning to hire full time permanent workers has remained constant 44%. The growing rate of new working demographic has encouraged freelancing websites like oDesk & Elance manifolds. Matt Cooper, Vice President of oDesk mentions that per hour earning ranges between $25 to $45.

Freelancing is the new face of expertise. Saying that, a recent employment report by CNN for 2013 recorded weakest job growth in the market. Reason for which is clearly exploding opportunities in freelancing. Definition of freelancing has changed from candidates who could not find a full time job to the one who are more skilled and equipped with a specific skill set. Freelancers are independent consultants who manage clients, projects & earnings. The well developed skill set of contingent workers is one reason why big business houses share important task responsibilities with them. This is indeed profitable for businesses as investing extra cost for training is saved – freelancers are already skilled & well trained.

About freelancing, Steve King, Partner at Emergent research says, “Freelancing forces should continue to swell the ranks of the independent workforce by about 6 percent annually over the next five years as the job market continues to shift.”

Freelancing world is over flooded with opportunities for those willing to work. Websites like oDesk & Elance serves as a great platform for finding the suitable work.

About Marshall
Marshall is creative head at Elicus and works with the team to bring ideas to life. He is strongly focused on delivering a quality experience to clients and customers.